Topic Up In Your Business Podcast

"Up In Your Business" with Square Co-Founder, Jim McKelvey 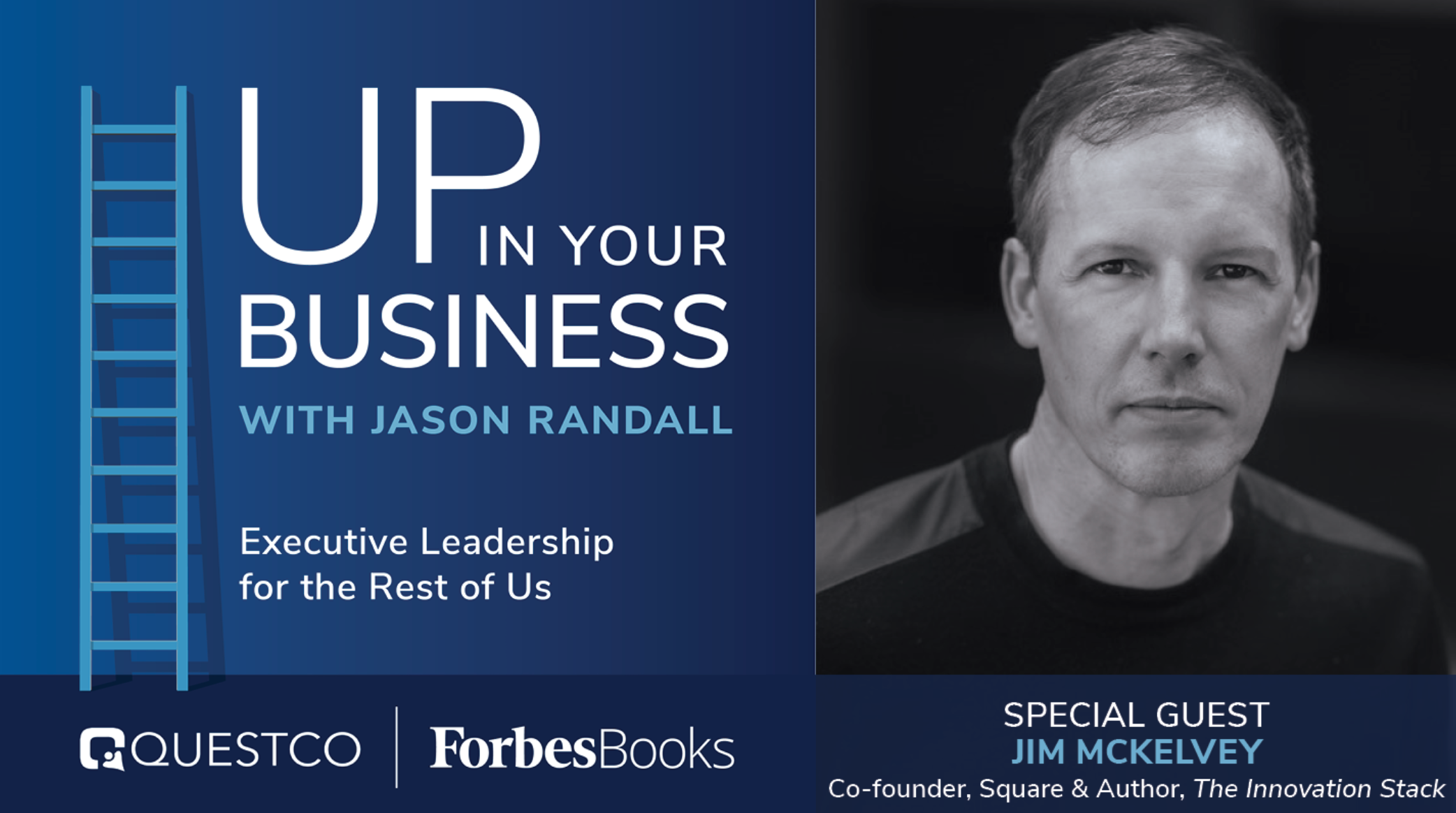 Building a business successfully from the ground up is typically a rough ride. Sometimes, startups can best view the industry as a jungle where powerful animals (established brands) take advantage of the weak ones (brands just getting off the ground).  But how do you survive the rough ride of penetrating the industry and winning your fair share of the market?

In an attempt to reveal the answer, Questco reached out to Jim McKelvey, the co-founder of Square, which is currently known as Block. He is also the author of The Innovation Stack: Building an Unbeatable Business One Crazy Idea at a Time.

Before co-founding Square in 2009, Jim McKelvey owned a glassblowing studio in St. Louis. Jim and Jack Dorsey founded Square after learning an astonishing fact about the payment and credit card processing industry. Major credit card companies were profiting from small businesses more than from large ones.

After digging deep into the data from the Fed, Jim found out that the credit card networks were making 45 times more profit from small businesses than large ones. For this reason, they founded Square primarily to reduce the payment and credit card processing fees for small businesses.

The founders also wanted to build a product related to mobile technology, which they correctly believed would be impactful in the industry. Mobile technology was one of the primary reasons Jim and Jack founded Square.

The Birth of a Billion-Dollar Business

Jim and Jack founded Square successfully after a series of experiments. They tested ideas that, in many cases, failed, but eventually, they built a business that appealed to a massive portion of the market.

After manufacturing and testing both designs, he created a captivating product that wasn't difficult to use. People could easily and quickly practice how to use the card. Once people learned how to use Square, they spread the word to others. In fact, Square survived its first three years without spending on ads, according to Jim.

He said that Square thrived as a new product in the industry because it captured people's attention in the market. Now known as Block, Square has grown into an over 50 billion financial powerhouse.

Square's Worst Nightmare in the Industry and How It Survived

While Square got the right attention that helped it thrive in the industry, it attracted a powerful 'enemy'— Amazon. According to Jim, Amazon copied Square's product and undercut its prices in 2014. Specifically, Amazon showed up in the market with a product similar to Square and 30% cheaper.

By then, Square was growing insanely fast, which was an advantage it leveraged to survive Amazon's attack. Square had a long client waitlist such that it was struggling to keep up with customer demands.

So instead of dealing with Amazon's attacks, Square's co-founders ignored them by focusing on serving customers. In 2015, Amazon backed down. Amazon's attacks and how Square overcame them inspired Jim to write his book, The Innovation Stack: Building an Unbeatable Business One Crazy Idea at a Time.

Jim's strongly-held advice is to copy what works. If you own a company with a pre-existing business model, implement what other successful businesses are doing. However, remember that what works for other companies might not apply to yours.

If you want to innovate, you can improve what already exists or make favorable adjustments that make you unique. For example, when Jim and Jack founded Square, they wanted to appeal to people who didn't have time to deal with the burdensome paperwork related to traditional bank contracts.

Therefore, they invented their contracts to save people and small businesses time. You can do things differently and still succeed in the industry.

Jim says that today's world describes a business person as somebody doing business. Essentially, that means the same as an entrepreneur today. However, the original meaning of an entrepreneur, as coined by the economist Joseph Schumpeter means a person or a company that does new things.

Audacity Is a Great Substitute for Tenacity

If you are doing something meaningful or innovative, its success is never guaranteed. What you are doing might or mightn't be possible. However, you should commit hard and keep going. Let your belief guide you. If you believe something is possible, you will push past your limits.

But when failure slaps you in the face, when is the right time to quit? Jim says that quitting is a personal decision. The question that will matter in such a situation is: do you have what it takes to get up and try again? After all, a business only fails when the entrepreneur quits.

While the right moment to quit uncertain ventures is a personal decision, some toxicity manifests if you can't handle a situation. Bad habits like drinking, violence and smoking can signify that the task you are handling is overwhelming.

Preventing unimportant things from draining your energy can avoid the manifestation of toxic behaviors. The list of trivial things is subjective. For example, Jim's never-to-do list includes reading news and using social media.

Dare to Be Different to Penetrate the Market and Industry Differently

Jim and Jack assessed the industry and identified what mattered the most—a less burdensome payment processing provider offering reduced fees for small businesses. They used this as a value proposition to win their fair share of the market. 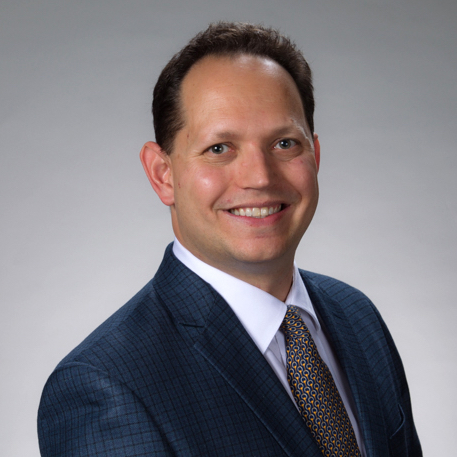 Jason L. Randall is the CEO of The Questco Companies. He regularly speaks on topics related to strategy, growth, and organizational performance.