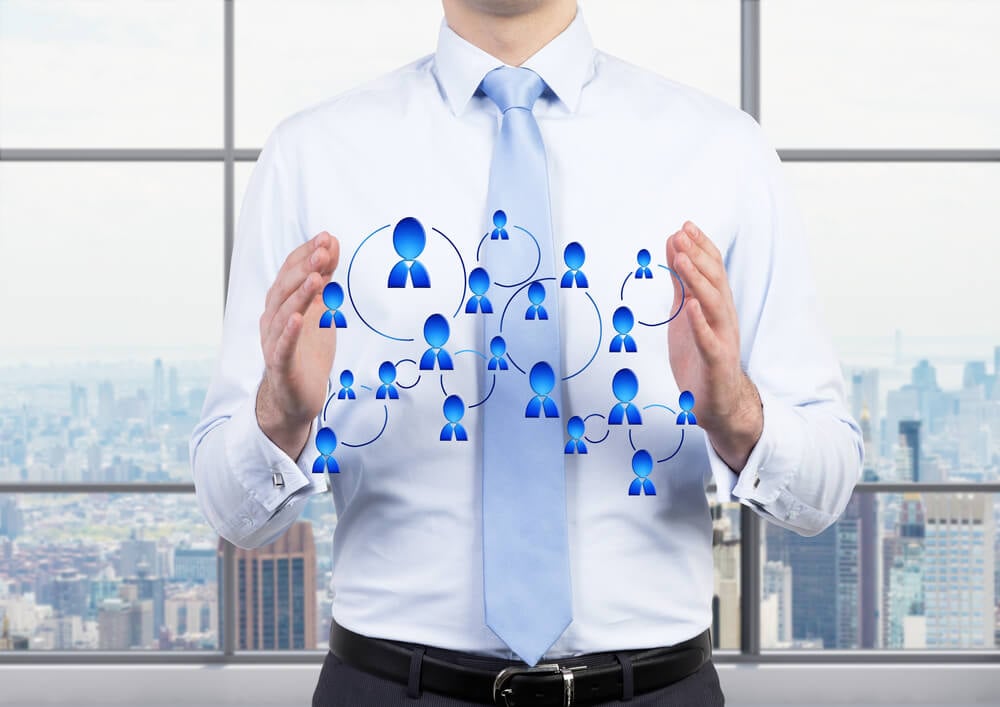 To get the most out of remote hiring, companies should look at potential employees who live and work in a different state.

At the same time, non-compliance can result in high-priced fines, penalties, and adverse court judgments.

If you want to hire across state lines, you must understand the variations that occur among state and local laws. You must also pay attention to conflicts between federal and state laws.

Whether a work application is online or in traditional paper form, the document becomes legally binding after the prospective employee signs and dates the form. It is the permanent record that starts the hiring process.

Differences exist between state and federal requirements regarding the questions employers may ask on the pre-interview application form.

In addition, federal law requires employers to report basic information on new hires and rehires within 20 days of employment in the state where they work.  For multi-state employers who so choose, the Department of Health and Human Services (HHS) permits an employer to register with HHS and then select one state where the employer will report all new hires and rehires.

Another area of dissimilarity between federal and state laws is break requirements. Federal law has no requirement that employers provide breaks for meals or rest.

If, however, employers choose to provide meal or rest breaks, the FLSA states when employers must pay employees for those periods of 30 minutes or more. FLSA requires employers with more than 50 employees to provide hourly employees with breaks for nursing mothers to express milk in a clean, private area up to one year after birth. Many states have adopted break rules for meals, rest, and how those are compensated. Many states also require far greater protections for nursing mothers.

In Maryland, for example, employees may use paid sick time for:

In California, certain cities have their own paid sick leave laws that are more favorable than the state’s laws. Some states have mandatory leave laws that cover, such as:

States determine whether the sick leave is only for the employee or if employees may use leave to care for a sick family member. Multi-state employers must contend with complex paid sick leave and mandatory leave for each state in which they have employees on the payroll.

Multi-state employers face the hurdle of researching the mandatory training laws in each state where they have employees. Then, they must create the appropriate training module.

Employers may raise defenses against pay equity rules for the following reasons:

To use these defenses, employers must also accurately describe job classifications to allow them to differentiate between the work that various employees do and the pay that applies to those jobs.

Some states also forbid employers to ask applicants about their prior salary history as part of the application process. Multi-state employers must decide whether to apply this rule to all employees or only those from states that use this rule. The states who adopted this practice include:

Where there is a conflict between federal and state laws, federal law is the supreme law of the land. For example, Title VII of the Civil Rights Act prohibits discrimination based on age (40 and above), genetic information, disability, national origin, color, religion, pregnancy, or sex. Some states and local jurisdictions have added prohibitions to the list,  an acceptable practice as long as it does not take away federal rights. California, for example, includes gender identity, sexual orientation, and marital status in its nondiscrimination compliance list. Some states and local jurisdictions may apply more protective rules to smaller employers than federal law.

Four states (Ohio, North Dakota, Washington, and Wyoming) require employers to use the state’s WC fund. Each state sets its own WC rules concerning various industries, the size of employers’ businesses, and payroll.

The Department of Labor oversees the Federal Employees Compensation Act (FECA) for civilian employees of the federal government in the executive, judicial, and legislative branches. FECA covers injuries from employment and occupational diseases, such as black lung disease or asbestosis. FECA covers wage replacement, medical and job rehabilitation expenses, and survivor benefits.

What Happens When Federal and State Laws Conflict?

However, state laws supersede federal laws when it comes to employment labor laws. The Department of Labor assumes that employers should follow the laws that provide workers with the highest form of protection. For example, states can pass minimum wage laws that provide a higher hourly rate than the federal government’s $7.25 per hour.

What Happens When State Laws Conflict?

Two solutions present themselves when it comes to multi-state compliance. Employers sometimes adopt the “umbrella approach” which means the employers decide to apply to all employees the state law that is most favorable to employees.

Alternatively, employers may decide to apply the various HR state-required policies to each individual jurisdiction. The downside is that some employees will remain subject to more favorable policies than other employees. Workers and prospective candidates may resent what they perceive as an unfair practice.

Remote work appeals to workers because they can work from anywhere.

However, multi-state remote workers cause difficulties in payroll and employee benefits administration.

That’s one of the reasons that multi-state employers love professional employer organizations (PEOs).

When it comes to multi-state hiring, PEOs provide a significant advantage. For example, employers do not need to register in more than one state since best-in-class PEOs are already registered in all 50 states. In addition, PEOs:

Unlike other HR outsourcing solutions, PEOs can also file your payroll taxes for you and provide health insurance at a lower cost than you could get on your own.