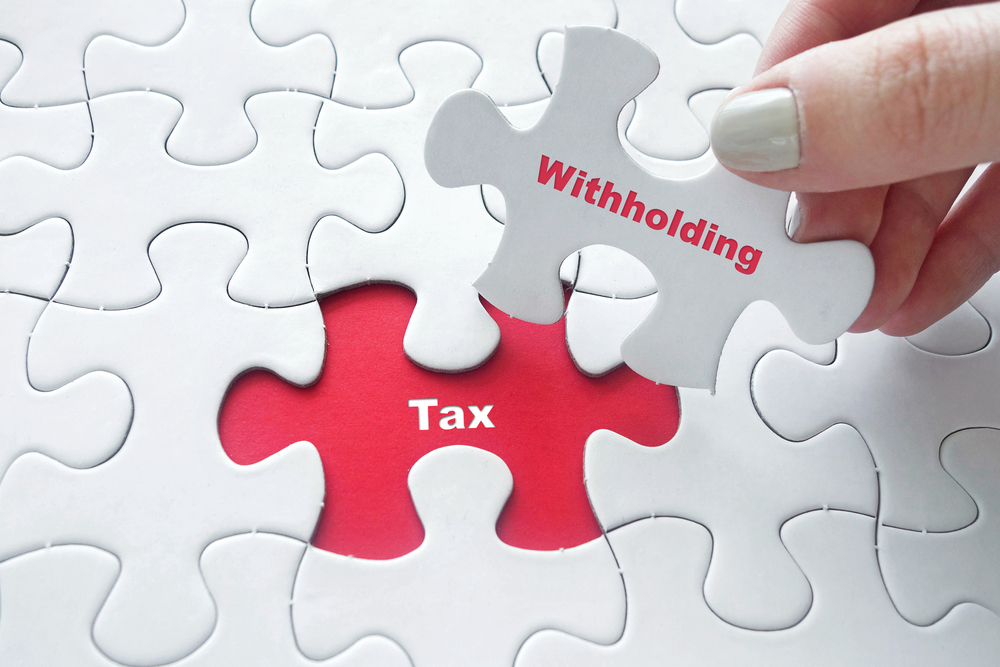 The world is now in its third year of the post-COVID-19 reality. A big part of that new reality is the growing popularity of remote work. Many employers pre-pandemic might not have appreciated the value of remote work. Today, more and more employers see the benefits of remote workers because they have a wider pool of talent at their fingertips.

What Are the Requirements for Employer Withholding?

Both state and federal laws require that employers withhold certain payroll taxes from an employee's compensation and send them to the government. The Federal government payroll taxes include:

State wage withholding laws vary from state to state and include:

What Is the Current FICA Rate?

What Is the Current FUTA Rate?

FUTA is the employer tax required by the Federal Unemployment Tax Act. For 2022, the annual FUTA tax rate is .60% of the $7,000 wage base. For those states whose Title XII advances remain unpaid in 2022, the FUTA rate increases to .90% of the taxable $7,000 wage base for the entire calendar year. Title XII increases access to mainstream financial institutions for low-to-moderate income people.

What Is the State Income Tax?

The general rule is that an employer withholds income tax for the state in which the employee performs the work, even if the employee is a non-resident. The income tax withholding complication arises when a state taxes all income of its residents, no matter where they earn the wages.

It is critical that HR staff stay familiar with various federal, state and local laws and regulations on income tax withholding. Determining an employee's resident status in particular is key indicator.

What Are a Few State-Specific Taxes?

Another example is Massachusetts's state law that requires employers to withhold contributions from an employee's income for the Paid Family and Medical Leave Act.

In a few states, employers must deduct employees' contributions from their gross wages for state temporary disability programs. Those states are: Hawaii, New Jersey, California, Rhode Island, and New York.

What Is the Importance of a Withholding Location?

The general rule is that employees are taxed in the state where they work, not where they live. For employees who live and work in more than one state, those states may require filing income taxes in both states. This practice results in double-taxation. Some states avoid double-taxation by using tax credits.

Special considerations apply to determine whether the tax credit rules apply to a particular employee's situation:

Some states have state-specific withholding rules in these matters. For example, Massachusetts' rules on earnings in multiple states requires employers to withhold income tax from a resident employee for all work in and out of state. For a non-resident employee, employers must withhold income tax only for work performed in Massachusetts. On the other hand, Texas does not impose such legal requirements on employers with dual-state employees.

What Is the Best Way to Stay Compliant?

Employers must understand and follow federal and state laws as well as regulations at the local level.  That is because, even two remote workers who live in the same state may have specific local laws that apply to the area in which they live. The withholding rules are even more complicated if a remote employee does business in multiple states.

Employers that do not have a payroll specialist on staff should consider outsourcing payroll processing to experts in multi-state withholding. There are two options here. Dedicated payroll processors compute payroll taxes, but the employer remains responsible for filing the paperwork on time and for the accuracy of the filings. On the other hand, a comprehensive HR outsourcing solution becomes the employer's HR partner. The comprehensive solution not only calculates and remits taxes on the employer's behalf, they remain partially liable for any payroll mistakes. 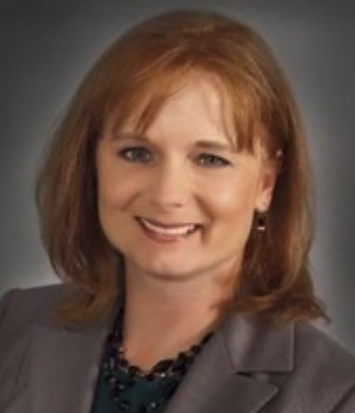