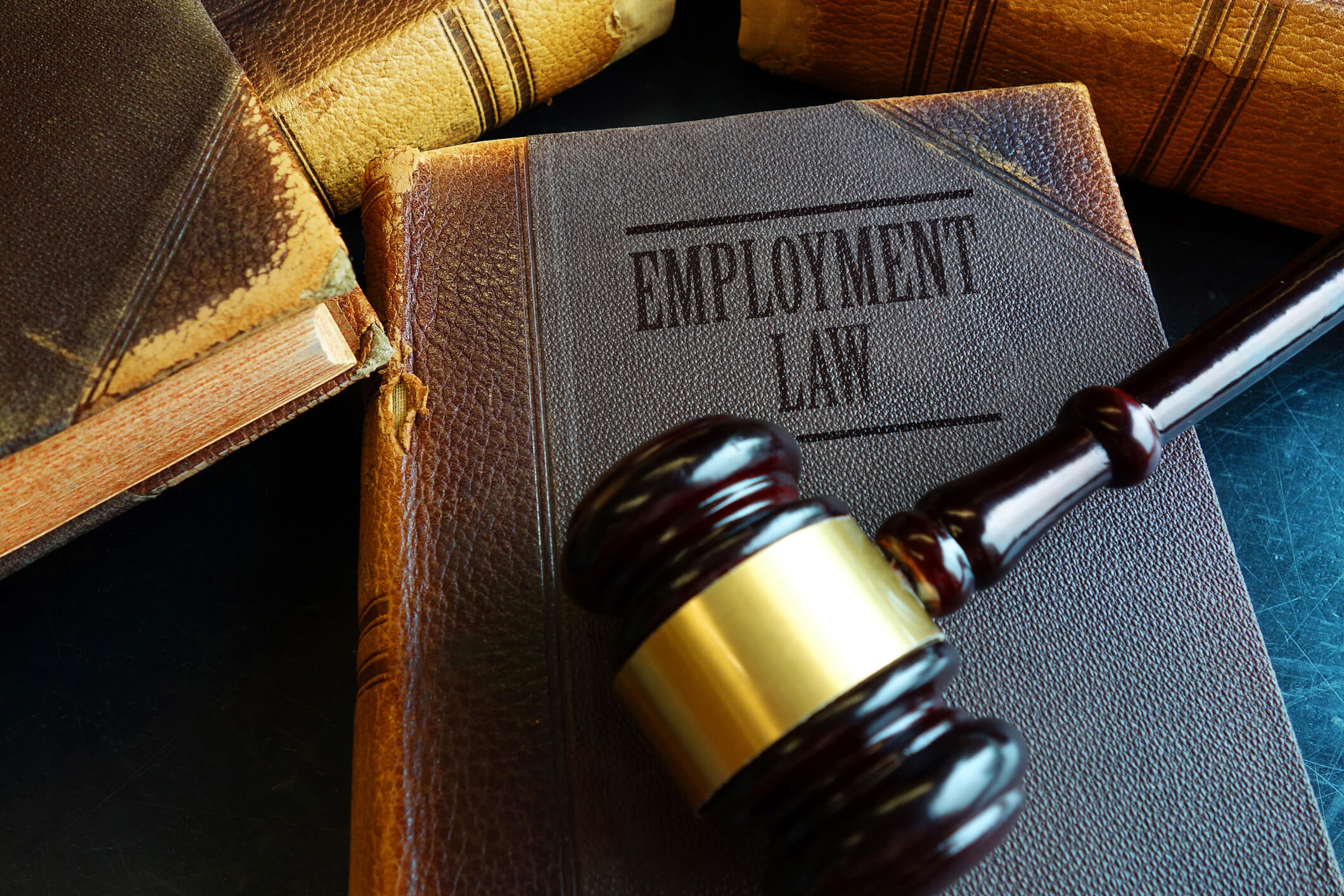 Even without any malicious intent behind their actions, employees may inadvertently break employment law. In some cases, they will be in violation of the law even with a manager's consent. Breaking employment law means serious repercussions for the company legally and in terms of reputation.

You'll want to make sure your employees adhere to employment law and keep your business safe from harm. The following are some violations of employment laws to keep in mind and to help employees avoid.

If employees create cliques that are only inclusive of a select group, they will alienate certain employees. Other instances may involve a "sacrificial sheep" who suffers when certain problems arise. In either case, alienated employees may be unable to do their jobs.

Any time employees feel excluded and incapable of performing to the best of their abilities, this is indicative of a hostile work environment.  A hostile work environment is in violation of U.S. labor laws. Not only is the alienation of employees by fellow employees against the law, but it can also contribute to a company's negative reputation. The company may become known for enabling employee discrimination, keeping potential new hires away. At the same time, the company will suffer from a lack of productivity if alienated employees are unable to perform their duties.

Some employees might consider certain jokes or comments a minor offense or "all in good fun." However, any controversial jokes about race or sex can be considered harassment and contribute to a hostile work environment. Other forms of teasing and potentially offensive remarks may make for a workplace in which employees feel both uncomfortable and unsafe.

Employees should always feel respected. Any instances of bullying or harassment can leave them feeling discriminated against. If your company becomes known for enabling or even encouraging toxic behavior, this could further deter prospective employees. Employees who feel personally attacked are also less likely to be as productive as they would in a healthy equal-opportunity culture.

An employee may make the seemingly innocent mistake of "fudging" a timesheet. While this may seem harmless, it is in violation of employment law. Even if an employee worked over the weekend, they are unable to skip time during the weekday and write it up on their timesheets.

Having lax policies when it comes to timesheets and tracking can also encourage employees to intentionally punch in or out incorrectly. This could lead to deliberate time theft. In business, time truly is money, meaning that you'll wind up paying for any type of time theft.

In some workplaces, employees make certain deals for when they will work overtime during the week. In lieu of overtime pay, they simply work less the following week. Although an employee may agree to this deal, this is illegal.

Specifically, failure to pay overtime to employees is illegal under the U.S. Department of Labor. The law dictates that overtime wages must be paid to hourly employees for any overtime work performed.

Drinking on the job puts the company at risk in more ways than one. If an employee who has been drinking on the clock gets into an accident such as a car wreck, the company may be found liable. Even mild levels of intoxication can lead to financial and reputational devastation for a company.

Enabling employees to drink on the job could also lead to a lack of productivity and an increased risk of errors. Subsequently, less work will get done and you may find that customers or clients are unhappy with the work performed. Certain inappropriate behavior among intoxicated employees can also further contribute to a hostile work environment.

The Need to Maintain a Comfortable, Productive, and Lawful Work Environment

There have been many cases involving issues arising from employment law violations and hostile work environments. For example, a mechanic at Boeing filed a claim for alleged sex and race discrimination that occurred in the 1980s and '90s. The employee claimed that she had received inadequate training and that coworkers had used derogatory terms to address her. This and other behavior contributed to a hostile work environment.

There are many times when companies can be held liable for employee behavior and waste both time and money in the process. Even if employees and employers don't believe that they're violating employment law, they still might be engaging in illicit behavior. Employers should take steps to ensure that all employees are practicing acceptable behavior. 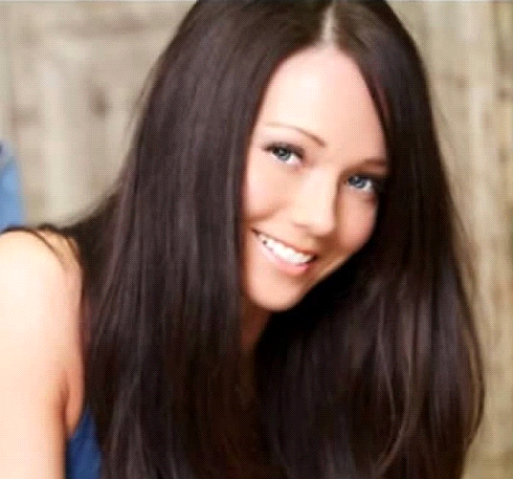 Shawna is the Strategic Sales Director. Shawna has over 15 years of experience as a sales director, business leader, and strategic advisor in the PEO industry. She specializes in sharing with business owners her extensive knowledge of positive corporate culture building and strategic growth initiatives that drive business success across a wide variety of industries.